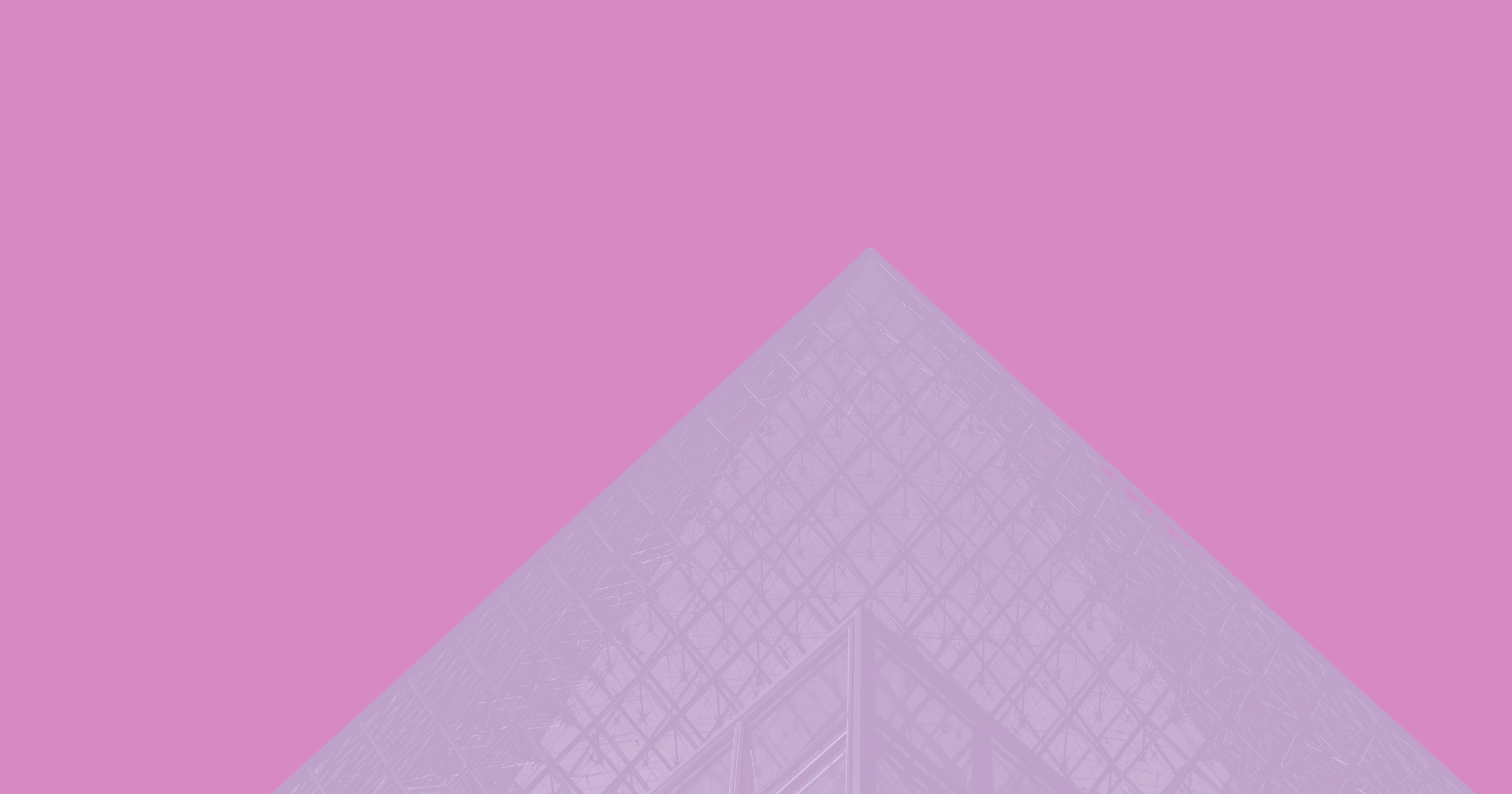 Lessons Learned From The Coronavirus

It’s safe to say the last few weeks have been insane. What was perceived as a seemingly non-risky virus to most people has shut down the entire country and will affect the global economy. Everyone is scrambling to adjust and react to the news that is changing on a daily basis.

Here is what I have learned so far:

Often people wait too long to act. We moved to full remote quickly. I first thought it was too soon but now I am glad we did it. Luckily were mostly remote anyways so that was not a hard transition for us. There are a few things I wish we moved faster on but it’s important to move fast in situations like this and not waste time.

It’s clear that if folks quarantined faster we might have stopped this faster. In general, moving fast in a thoughtful manner will lead to better things. Being Slow kills businesses in general, especially times like this.

I knew an economic hit was coming. I just didn’t know it would be like this so fast. Generally, we have waves of inflation and deflation due to credit expansion and 10 years felt like too long. We were overdue…

In some ways I wish I was more cautious and prepared at the end of 2019, but we did a good job overall. Personally, I have been saving in cash for a while so I could live off no salary for a good amount of time if need be. It’s clear that being prepared and saving up for bad times is critical. I wonder if the airlines wish they didn’t buy back all those shares during the good times?

The reality is it’s important to always be prepared for economic downturns. They happen fast and can happen at almost anytime.

Being prepared and building a safety net are similar but not exactly the same thing. It’s important to try and have at least 2 to 3 months cash on hand for emergencies like this in your personal savings. Building a strong safety net personally and professionally with your business is critical in rough times.

Don’t Rely On One Thing

Clearly, if you rely entirely on in-store sales you might be screwed right now. This is a time to diversify. You should always be worried about relying on one thing. If you sell in-store, sell online. If you sell online, sell to wholesalers and stores. There is no reason to only have one channel and it’s not the best way to grow a business.

We had a DTC customer that was getting killed by CAC and moved to selling to wholesale which ended up saving their business. There is no reason to not have eCommerce, pick up in-store, etc.

If you sell Shoes, sell socks. If you sell anything, sell the accessories to that thing, etc. Or maybe provide a service for what you sell. Now is the time to diversify!

eCommerce Is More Important Than Ever

I have written in the past that if you don’t get serious about eCommerce you won’t exist. I think that day might be approaching faster than even I thought!

Starbucks was smart. They can direct everyone to mobile pick up. Just because you don’t sell a product doesn’t mean you can’t make it available via eCommerce. Anything can be moved online to some degree. We are even moving our services to a more eCommerce friendly approach over time.

There is no excuse in 2020. People say cost is the issue. Well its most likely that you have over-invested in non-eCommerce things and can’t afford it.

I took for granted our remote culture. We had built it up over the years and perfected it. We have people all around the world working for us and have built a small team in Argentina that does amazing work for us. We have a team all around the United States, South America, and Europe because we find the best people we can afford, not just local people.

Yes we still have an office but it’s a small percentage of people going in daily to the office compared to the size of our entire team. Remote work has allowed us to bring in exceptional talent on a limited small business budget. We are super efficient and flexible.

I didn’t realize how special of an environment this was until I saw how much of a struggle it was for other companies to convert to a remote work environment. I get restaurants etc can’t go remote but you would think big tech companies would have this figured out. Surprisingly they did not. I realize now that we have put incredible care and skill into building our remote teams. This was a lot more special than I thought.

When the outbreak just started to build up it started to hit me how bad this could get for the economy. I knew we were overdue for a recession but I didn’t think this would be the catalyst.

People don’t get how fragile our economic system is. Our economy is complex. The president alone doesn’t fix things. We rely on a central banking system that controls the supply and demand of money and basically controls inflation. The problem is that we are heavily based off of a credit system with huge amounts of debt.

Most people don’t have money saved up for hard times. They live paycheck to paycheck. I hate to say it but this could become worse than in 2008. I don’t like to be a pessimist but I want people to get what’s really going on and how things work so we can build a better system.

Personally, I think our entire system needs a revamp. I think the central banking system is old and not ideal for modern 2020 technology. We need more efficient resource planning and distribution facilitated by an effective government, not someone hopelessly trying to control the supply of money.

Maybe UBI is a start but ultimately we need to think about resources and distribution. What people need is a good home, food, water, clothes, education, healthcare and entertainment. Yes a private system is good for some of that but the government can and should do better. We need to work on automating more and more of the government processes so that the government can provide more with less human capital making our investment in the government go further.