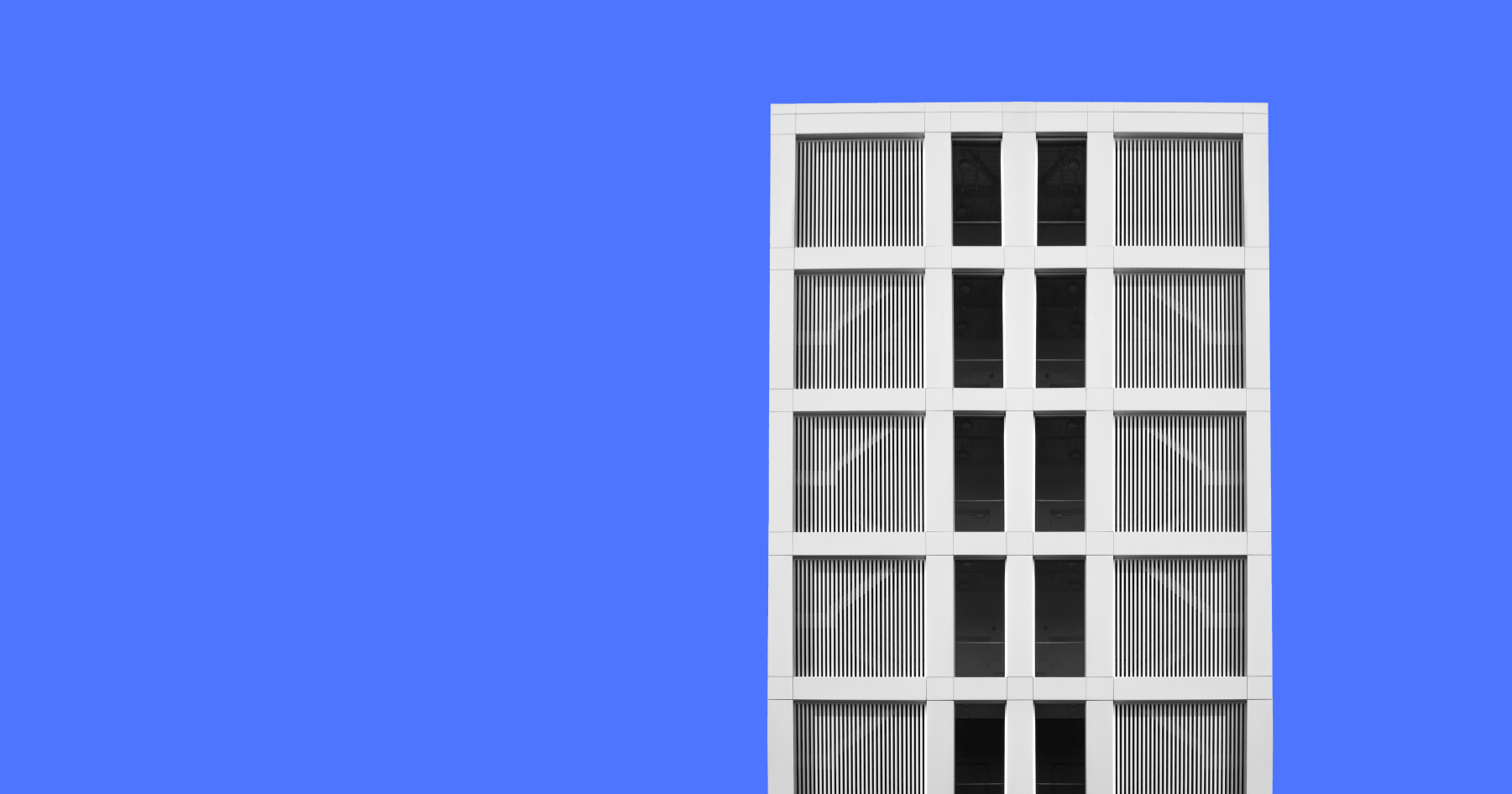 The Information Age, But Who Understands It

The last several years have caused a massive shift in the way that people receive and look for information. With smart phones, tablets and free Wi-Fi access exploding across the country, searching for a business or information relevant to what you want to do such as movie times or events has never been easier. Mobile internet devices will surpass the amount of desktops and PC’s this year, making information more accessible than ever.
The US has the highest percentage of internet access at over 78 percent of the population compared to 38 percent for the entire world. As developing countries continue to expand their internet access and mobile devices make their way into mainstream America, the internet will become more and more universal.
There will come a time when almost everyone in the world has internet access either at home or at a nearby café that provides free internet access. As we accelerate towards this point in time, in which more information is accessible to more and more people we will start to see exponential increase in digital information use.
This exponential increase will be caused by the multiplying effect of more people having internet access combined with more people building and creating internet media. In other words, each passing day, there are more people with internet access and more immediate access such as mobile or smartphone internet access. This contributes to the overall population of people that will be creating and building internet media such as social media profiles, websites, blog posts or news articles.
Additionally, traditional cable television will slowly be replaced by internet usage of television or media. New televisions are often fitted with internet access, and it is fairly easy to hook up your computer to most TV’s. The internet is quickly becoming the dominant form of media; however most people and businesses are not prepared for this accelerating change.
You would think that computer science and information technology oriented majors would be increasing at a pace similar to the demand increases in digital technology and usage. However, skilled computer science and programming employees are becoming a major shortage in the United States and many developed countries. In fact, some reports have claimed that there are as many as 150,000 computer science related jobs opening each year, and only approximately 14,000 computer science undergraduates graduating each year. That is a massive shortage, and quite extraordinary considering how most recent graduates are finding it very difficult to get a new job.
Technology companies such as Microsoft and Google are providing training and free classes to young students and teachers willing to teach computer science to high school students. It seems that students are not interested in computer science yet it is one of the most lucrative majors you could pursue. The reasons for this seem to be point to a few things.
Most parents are not familiar with computer science and are unlikely to push their children to study to computer science. Additionally, students lack knowledge about the industry and are not aware that it is one of the highest paid majors one could attend. Lastly, it is not an easy major, and students seem to stray away from majors that require substantially more time than other majors.
Businesses are also lacking technical expertise, regardless of the shortage of technical employees available. The average business owner is over 45 years old, and lacks the computer and information technology skills needed to successfully manage a business competitively. This makes it hard for businesses owners to even know where to begin when it comes to competing online. Without technical expertise or knowledge how can a business owner hire the right person to help where they are lacking; or find the right company to fill in the void at a lower cost than hiring an employee to do so? They can attempt to research and learn on their own what they need to make an informed decision but they still may not be effective at finding the right technical help they need to succeed.
This overall lack of information technology expertise from both an employee and employer perspective is an interesting phenomenon because of the explosion of information technology jobs. Technical expertise has never been more coveted by businesses, yet there are barely any more computer science majors than there were thirty years ago. In fact, some years have actually had a major decrease in computer science majors. This lack of information technology and programming knowledge will create a massive void in one of the most important trends in the 21st century, the information age.
It seems that the small percentage of people willing to major and study computer science will be the ones to take on a stronger role in this shift to the information age. The internet will no doubt take a stronger role in most people’s lives from both a social and economic perspective. The few people with the foresight to master this craft deemed “information technology” will be the ones that progress through the 21st century without pain, and the ones that fail to adapt to the accelerating change we are experiencing will fall behind.