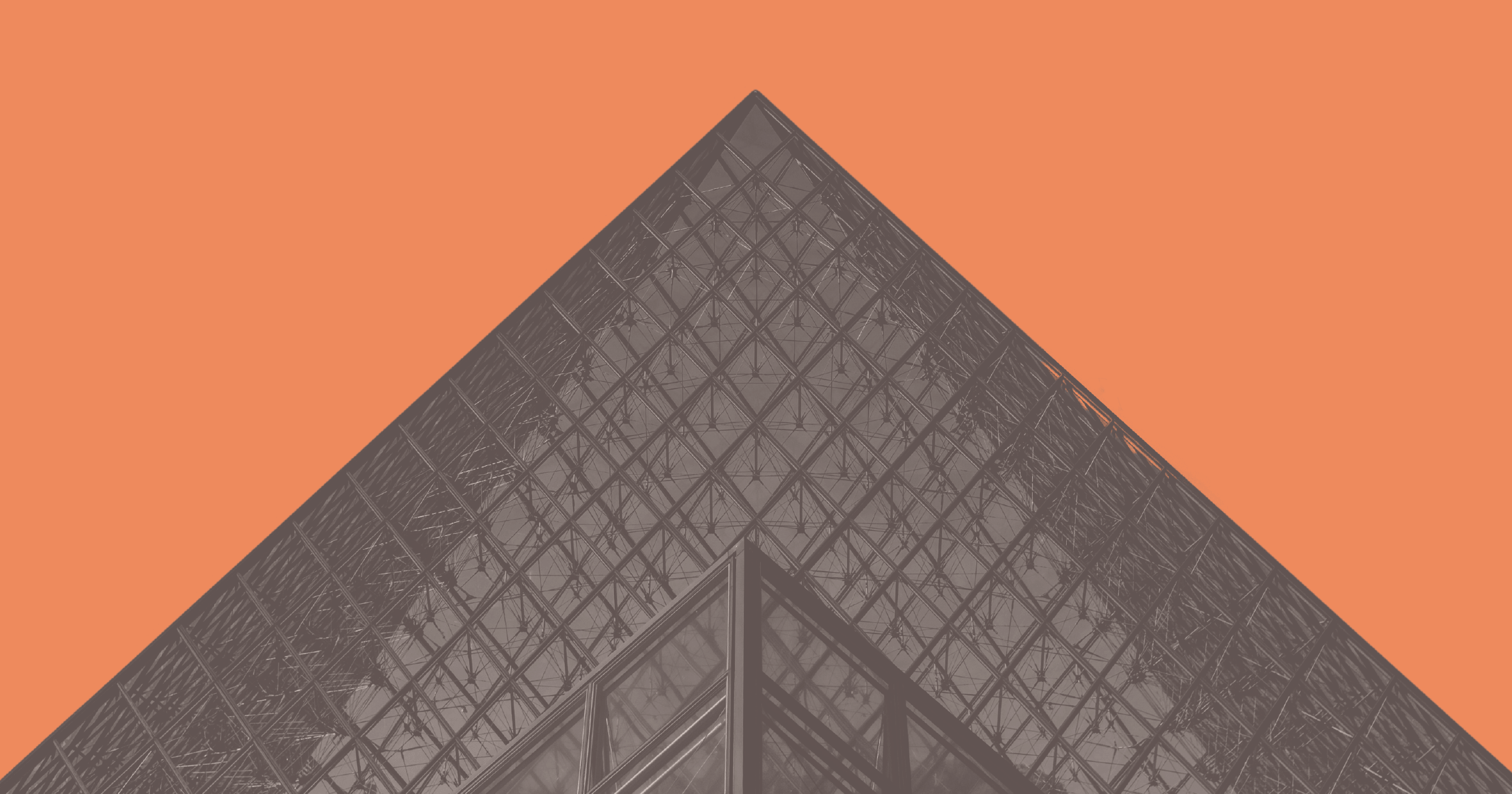 Why PC's Are Becoming Obsolete

VHS, vinyl records, incandescent bulbs. What do these three technologies have in common? While all were hailed as breakthrough or revolutionary at the time of their release, they have since been phased out and made obsolete in favor of newer, more efficient technologies. In the not too distant future, we can expect to see the personal computer join their ranks.
TABLETS POSE THE BIGGEST THREAT TO THE PC INDUSTRY
We have already seen the beginning of this trend in the marketplace. It all started with the introduction of smart phones in the mid 2000’s but didn’t really take off until Apple Launched its iPad in the Spring of 2010. Since then, tablet sales have skyrocketed while the growth of PC sales has dropped dramatically and is not expected to rise any time soon. In Q2 of 2012, PC sales actually fell about 0.1% worldwide from last year, and fell about 10.6% from last year in the US. Experts predict that within the next couple years the sales of tablets will be greater than that of PCs. At this rate it is only a matter of time before PCs become obsolete.
For years now, some analysts have been warning about the over saturation of the PC market, however very few of them saw this change coming so soon. IBM was one of these few. The creators of the original PC and the iconic Thinkpad brand were one of the first PC manufacturers to exit the industry. Back in 2005, they saw the signs indicating a saturation of the PC market and wanted out. Many questioned their decision to sell their PC business to Lenovo at the time, but we can now see just how prophetic this choice actually was. IBM’s CTO, Mark Dean, who was also one of the original engineers of the first PC, was able to describe their decision concisely, “This on-going transformation has had a profoundly positive effect on the company’s performance. IBM’s pre-tax income margin was 11.1% in 2004, the last full year in which we owned the PC business, and rose to 18.9% last year. Debunking conventional wisdom, IBM’s growth market businesses produce profit margins that are equal to or better than those in mature markets.”
As tablets become more and more advanced, PC users are finding it a more affordable and convenient option to replace their laptops with a tablet. They provide a comparable web browsing experience to laptops, are more portable, and are able to do many things laptops simply cannot. The age of personal computing is coming to an end, as we give way to the age of mobile computing.