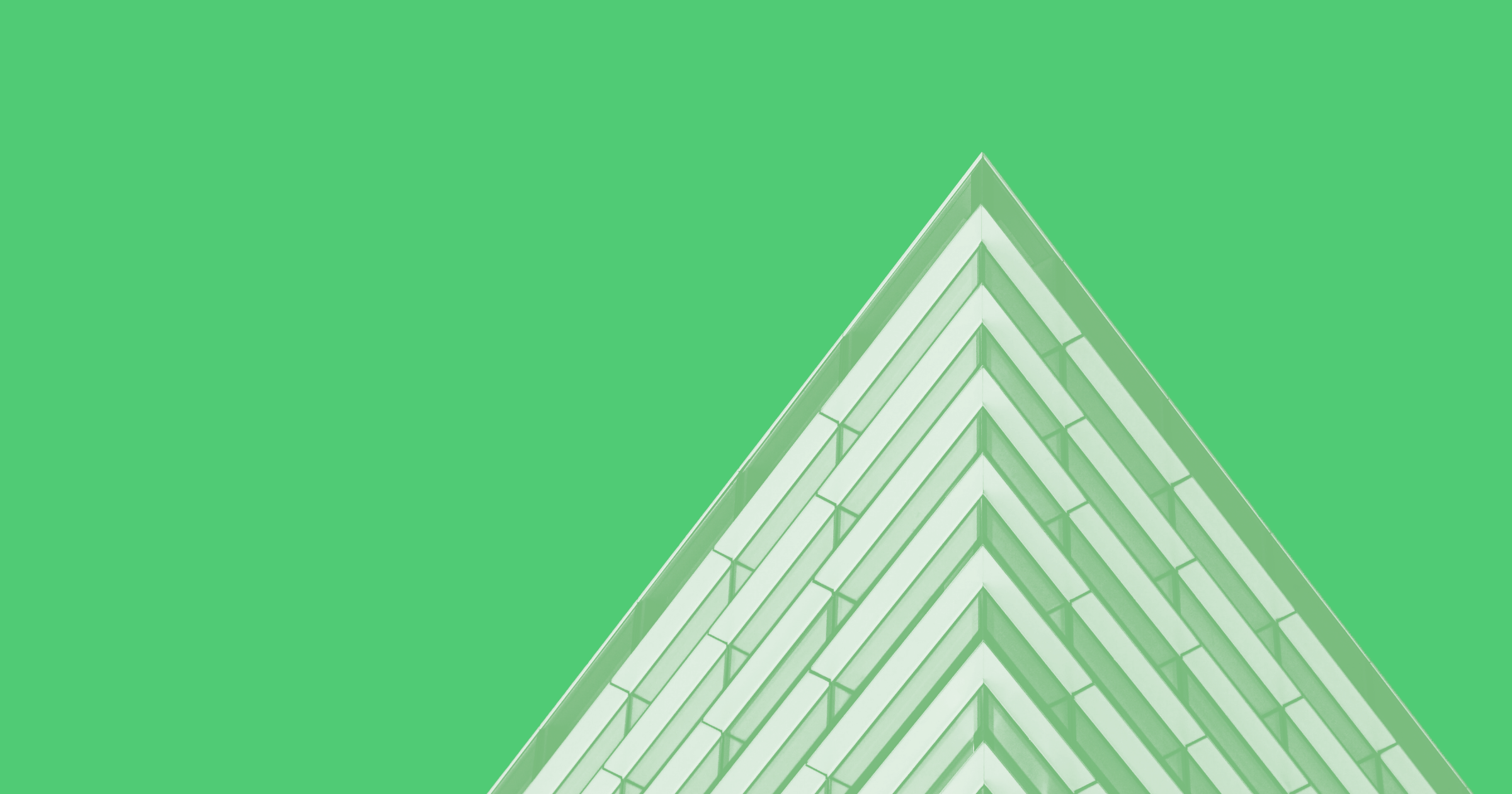 Magento, Shopify, BigCommerce, and WooCommerce in 2019

The eCommerce platform landscape has changed a lot in the last decade. 10 years ago platforms like Shopify, WooCommerce, Magento, and BigCommerce barely existed. Now Shopify is one of the fastest growing public companies in the world and Magento is a behemoth owned by Adobe.

From my perspective, the two clear winners in the space are Magento and Shopify. Both have huge market share and are constantly winning new customers while also growing their communities. BigCommerce has been doing some interesting things and has a great team and culture of people but still seems to lag behind the two other big players in terms of ability to scale to huge customer bases.

Ironically, WooCommerce is actually the second most used platform by volume but we are not seeing a lot of success when it comes to scaling the business and growing into the millions of dollars. Typically those users are having to migrate to a true eCommerce platform like Shopify or Magento as they grow.

Here is the landscape of all eCommerce sites according to Builtwith. It’s not perfectly accurate but fairly accurate on a large scale like this. What’s interesting is that Shopify recently took over the top spot here and is now powering an incredible 1 million sites.

Surprisingly when you look at the top 1 million eCommerce sites WooCommerce actually now comes ahead but you can see its clear that Magento, Shopify, and WooCommerce lead the way here. BigCommerce now moves to fifth place. What this tells you is that these platforms dominate the majority of eCommerce sites that make any money. Anyone outside of the top million most likely makes basically zero sales and is a worthless site.

The top 100,000 is when you start to get into the real businesses making some real money that can afford a solid agency or services company. Here is where you see the real winners. Shopify leads here with over 5,000 sites if you include both regular and plus together. Magento is clearly number two when you add enterprise to open source at almost 4,000 sites.

BigCommerce is now actually less behind here than the other three.

Shopify & Shopify Plus is the clear winner here with almost twice as many sites as Magento Open Source + Enterprise. Salesforce / Demandware, Oracle, Hybris, and IBM all contribute high up in the top 10k eCommerce sites. WooCommerce is surprisingly high on the list and Bigcommerce is much further down. Keep in mind that WooCommerce could be part of a larger WordPress site that has a lot of traffic but not many sales but still shows up on this list. This list does not mean total sales and is mostly based off a rough estimate of the traffic to the site.

What this tells me is that Magento and Shopify are the clear winners when it comes to building a highly successful eCommerce business. If you are looking to grow and scale they should be your top 2 choices and some of the others should be considered depending on your situation.

Shopify is clearly winning the overall eCommerce battle growing both in terms of market cap as a public company and number of top stores more than anyone else. Magento is still a strong option in the market and they are now focusing heavily on B2B which may not show up as prevalent on this list because its not calculating actually sales volume and more on traffic. Many B2B sites are gated etc and are not going to show high up on this list.

WooCommerce seems to have gained some market share in the bottom eCommerce stores but overall as you get higher into the top stores it starts to taper off quickly demonstrating it still lacks behind platforms like Magento, Shopify, and BigCommerce in terms of scalability.

BigCommerce is still holding strong in the top 10k and 100k eCommerce sites and will continue to be a strong contender for the foreseeable future. They are also focusing on B2B so many of their sites may also not show up high here but actually be effective sites as well.