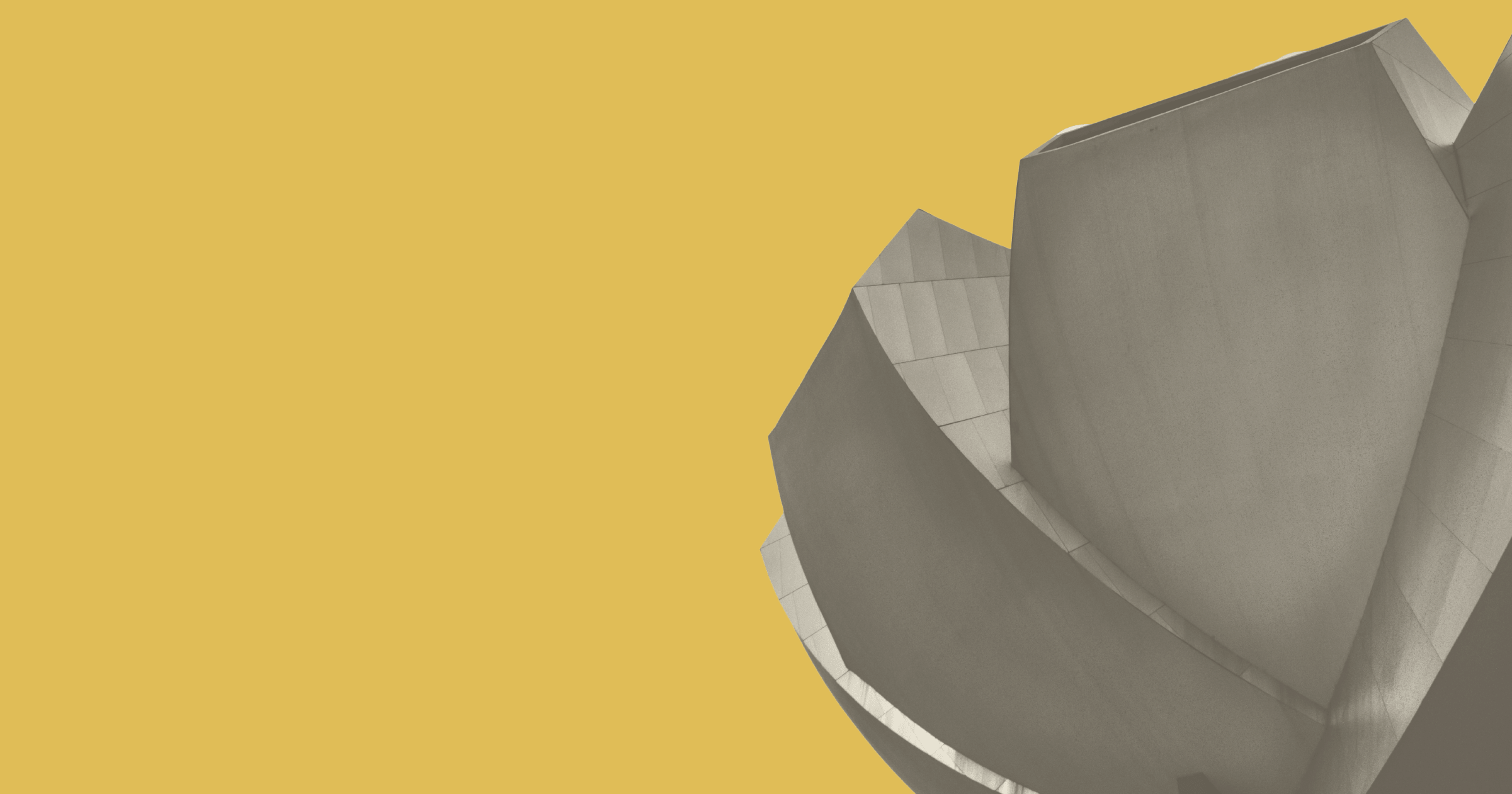 Although there are some similarities, Magento is a far more complicated and robust eCommerce platform than WooCommerce, which is really just a plugin on top of the core WordPress software. In a nutshell, despite their similarities, they are also very different and the use cases of both platforms are often fairly different due to their strengths and weaknesses.

So without further ado, let’s look at Magento versus WooCommerce:

Magento is an incredibly powerful software that has both a free open source edition and an even more powerful Enterprise edition that you can either self-host or use as a cloud edition via Magento itself. Magento is by far the most powerful SMB eCommerce platform on the market and powers both small business websites and very large eCommerce websites.

The biggest difference between Magento and WooCommerce is that Magento is feature packed with many eCommerce features that WooCommerce lacks, making it a far more powerful solution. However, due to being such a large application it is often a more costly software to maintain and develop on. The biggest weakness of Magento is that it is not a strong CMS compared to WooCommerce that is built on top of WordPress. Sometimes businesses integrate WordPress into Magento to make up for this issue.

WooCommerce relies on a lot of plugins in many cases because the core WooCommerce plugin is pretty limited. This is where WooCommerce can become difficult to scale in that you may need many plugins to achieve the desired functionality and eventually maintaining all these plugins together will become quite cumbersome. Additionally, the catalog and order management capabilities of WooCommerce are fairly limited.

You could spend approximately two times more on Magento development than you will with WooCommerce due to the complexity and overhead associated with managing a larger application. However, if you have a lot of requirements that could actually be the opposite because maintaining many plugins and a lot of functionality in WooCommerce can also get quite expensive.

I would try and do an in deep dive into the features you need now and in the future to determine which platform will best suit your needs in the coming years. It’s not always about what you need today, but more about what you will need in the next three to five years, as re-platforming is an expensive process.