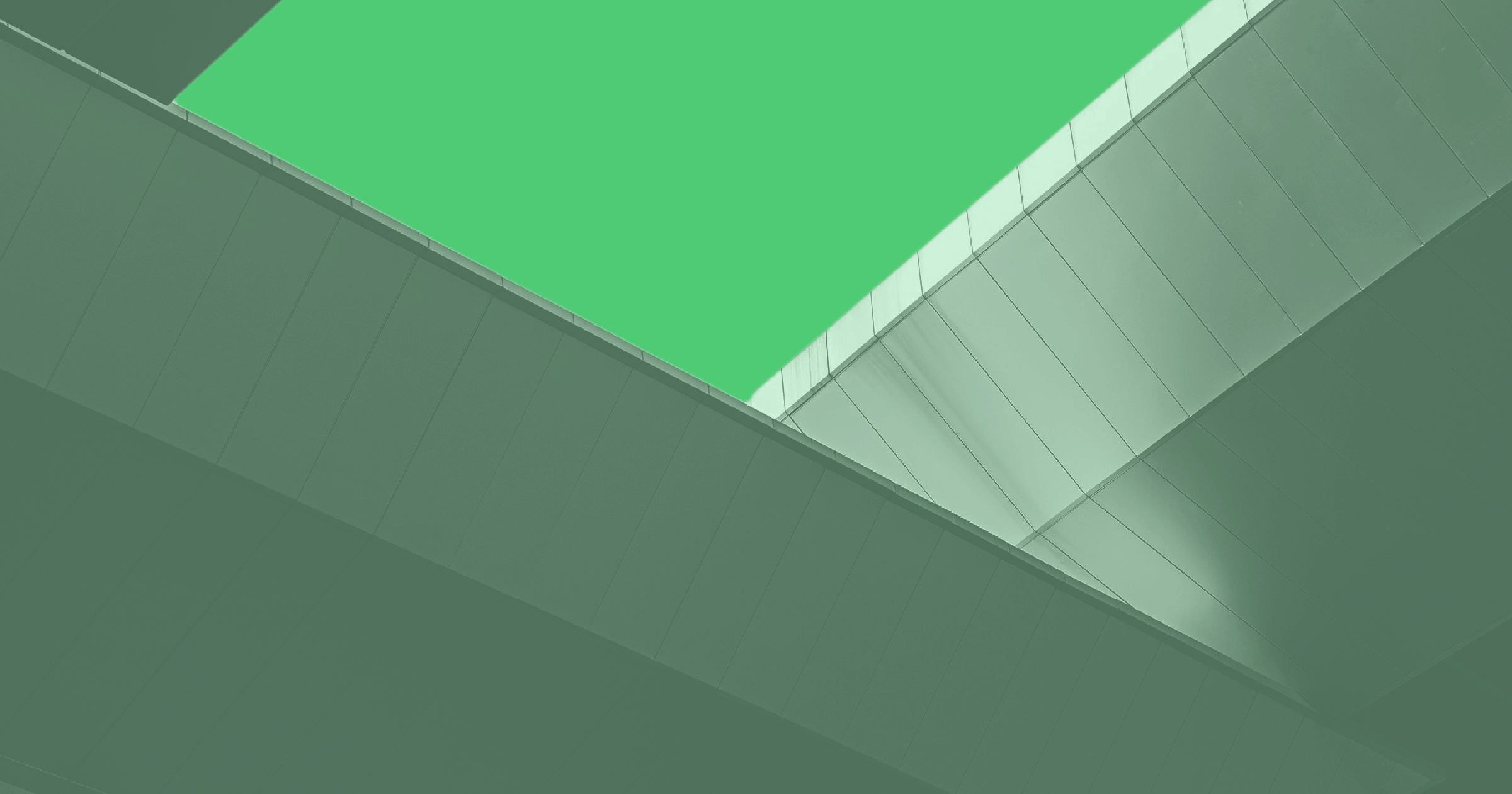 Living in Boston it is sometimes easy to forget that this city houses some of the smartest minds in not only America but the entire world. With the amount of colleges here, most notably Harvard and MIT, it is no surprise that so many innovative companies started in Boston. However, when we think about top cities for tech you most likely will pass over Boston for cities like Palo Alto. We now take a look at the top 10 tech companies that have their roots in Beantown.

While technically the company now does in fact reside in California, Facebook’s roots go back to Boston when Mark Zuckerberg at 19 started the company out of his Harvard dorm room. Along with Eduardo Saverin, Dustin Moskovitz, Andrew McCollum and Chris Hughes, Zuckerberg launched thefacebook.com February 4th, 2004 as a social network for Harvard students. The site exploded and within the first day the site had between 1,200 and 1,500 users. In March 2004, thefacebook expanded its service to Stanford, Columbia and Yale and by June the company moved its offices to Palo Alto, California. Eventually thefacebook dropped the “the” and registered facebook.com in 2005. Facebook now boasts over 1.28 billion users. www.facebook.com

Wordstream was founded by Larry Kim in 2007. Providing paid search marketing software for enterprise level businesses Wordstream has seen tremendous success over the past several years. Their Adwords Performance Grader is used by numerous high level clients such as the Huffington Post and CNN. Located right next to Boston’s iconic Prudential Center, Wordstream has over 100 fulltime employees. www.wordstream.com

Founded in 1998, Constant Contact is one of the largest email marketing services in the world, seeing over $285.4 million in revenue last year. Giving businesses the ability to send out email blasts quickly and easily Constant Contact is sure to keep growing steadily. With company headquarters located in Waltham, Massachusetts Constant Contact boasts over 1,100 employees across the entire company. www.constantcontact.com

Actifico is another Boston based tech company with its headquarters located in Waltham Ma. Founded in 2009, Actifico provides cloud based, enterprise level data storage for businesses. By backing up data both locally and on the cloud businesses are able to recover from disaster much quicker that before and do not have to worry about losing locally stored data. Actifico is doing very well and saw last year’s revenue top While still a private company, the latest seed round has placed Actifico’s valuation at over $500 million. www.actifico.com

Originally founded in Budapest Hungary in 2003, LogMeIn’s headquarters now reside in Boston’s beautiful seaport district. LogMeIn’s primary technology allows users to remotely access desktops through its cloud-based SaaS platform. LogMeIn also has a number of other software’s such as join.me which allows you to easily share your desktop with other users as well as Cubby which provides cloud based file hosting. LogMeIn’s 2013 revenues exceeded $166.26 million. www.logmein.com

Founded in 1990 by Rodney Brooks, Colin Angle and Helen Greiner after working together in MIT’s Artificial Intelligence Lab, iRobot manufactures robots with both commercial and military applications. Today the company sees revenues of $487.4 million per year with unique line of robotic devices. Most well known for its Roomba line of robotic vacuum cleaners it also offers a number of police and military robots such as the PackBot which specializes in explosive ordinance disposal. Located in Bedford Massachusetts the company now has over 400 employees. www.irobot.com

Cofounded by Brian Halligan and Dharmesh Shah out of MIT in 2006, Hubspot has grown significantly. By essentially coining the term “inbound marketing” Hubspot has seen a tremendous deal of success in recent years with revenues in 2013 exceeding $77.6 million. Since its inception the company has raised over $100 million in capital and now has over 450 employees. www.hubspot.com

Located in Newton, Ma Tripadvisor was founded in February of 2000 by Stephen Kaufer. Tripadvisor is one of the world’s largest travel sites and saw $944.7 million in revenue in 2013 which is not surprising since Tripadvisor claims to have over 32 million members. Tripadvisor was actually purchased in 2004 by IAC/InterActiveCorp and was under the travel group Expedia. In December 011, TripAdvisor announced it would part ways with Expedia and was spun off  in an IPO. The company currently has 1,939 employees. www.tripadvisor.com

Wayfair.com began in 2002 as an eCommerce store selling furniture online. Since then the company has expanded into everything home goods and is now the largest online-only home retailer in the United States. Located in downtown Boston, Wayfair’s headquarters are actually in the same building as WordStream who is also on our list of top tech companies. Wayfair has raised over $201 million in funding and with over $1 billion in revenue in 2013 it is soon to go public with its current found of financing valuing the company at over $2 billion. www.wayfair.com

Located in Cambridge, Massachusetts Akamai is responsible for serving somewhere between 15 to 20 percent of all web traffic. Initially founded in 1998 out of MIT, Akamai’s founders sought to solve the problem of congestion online through applied mathematics. Akamai’s platform increases a website’s page load times by mirroring content across multiple servers and serving a user content from the server that has the most available bandwidth. In 2013 Akamai saw revenues in excess of $1.578 billion. The company has over 3,000 employees. www.akamai.com