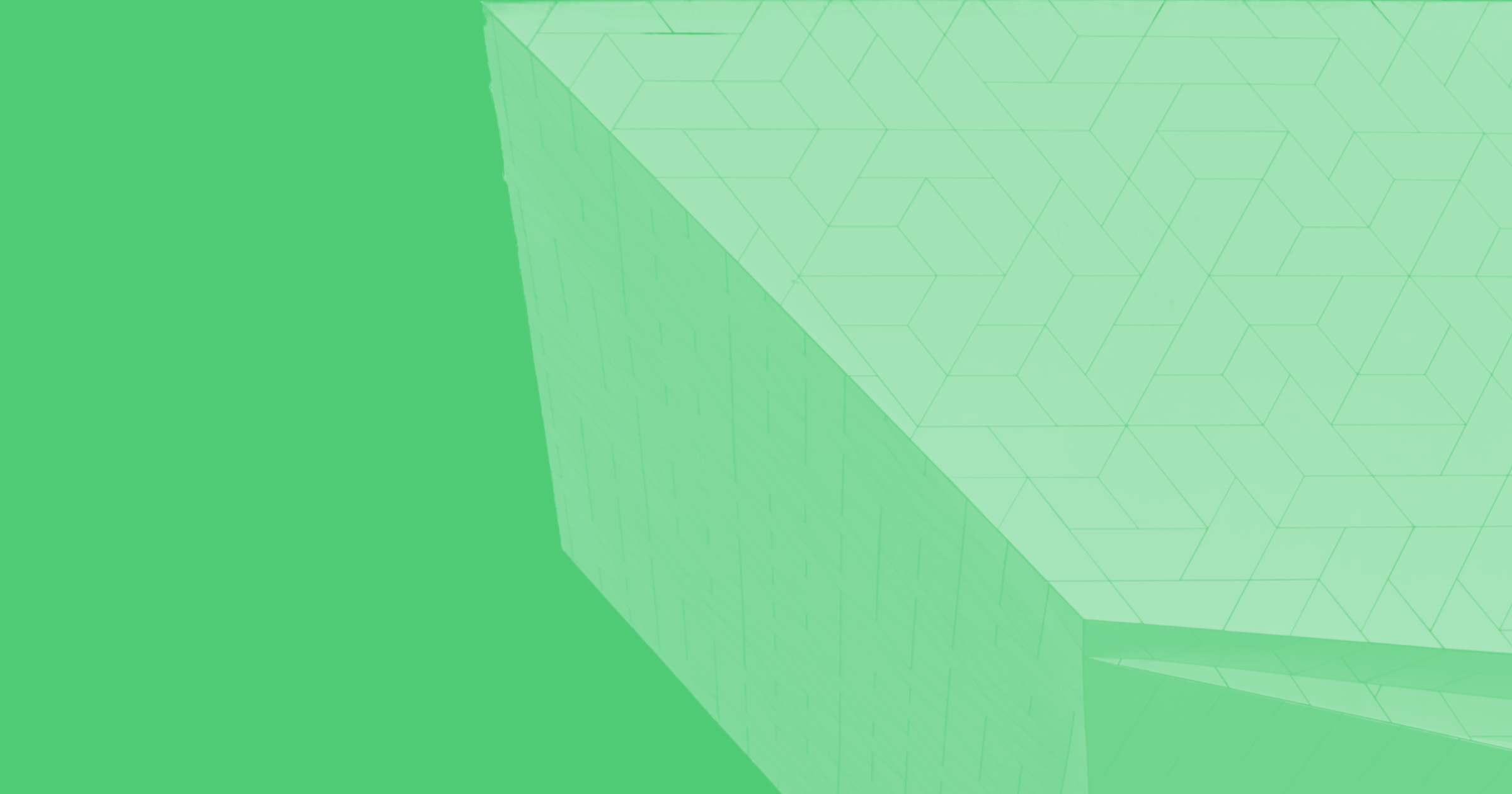 What Shopify Unite Means For Shopify

Shopify has made themes capable of being powered entirely by sections by moving all of a theme’s Liquid code into JSON templates, which are available across the online store. Anyone that has used advanced custom fields with WordPress to build a custom theme with sections should be familiar with this concept.

Sections should allow themes to be developed in a way that you no longer need a developer to update content or create new pages by mixing and matching sections once they have been developed.

Dawn is the first open-source reference theme, built by Shopify to reference all the new features launched at the recent Unite event. It leverages all the new section functionality that allows a theme to be completely modular in-store 2.0.

The developer tools being released as part of Online Store 2.0 also support the development, testing, and deployment of your apps to Shopify. When you’re ready to release your extension to merchants, you can publish it. Publishing an extension version replaces the current live version served to shops that have your app installed.

Shopify states their goal and vision is to bring all the Shopify capabilities you need to within less than 50ms of every buyer. They expect to do this with GraphQL which will greatly speed up the ability to develop Headless sites.

It’s clear they are moving forward with better speed and more flexibility around their API’s so people can build more custom apps and experiences.

I was wondering what Shopify’s answer to headless would be and now we know. Their answer is Hydrogen.

Similar to Dawn, they are building an open-source framework/starting point with React and TailwindCSS, our two favorite stacks for headless, for developers to build on so that they can take headless much further and faster.

Features like Scripts and meta fields are now more powerful and moving in a more modular and enterprise fashion. They are now adding things like data types to meta fields to make it easier to leverage schema and other aspects of what an enterprise might want.

Shopify is introducing theme app extensions for developers, allowing anyone to extend apps into merchants’ themes via app blocks. This is a major change to the way apps work which is typically very restricted to what the App can do, and if it can’t do it you are stuck hoping the app developer will make new features.

Shopify announced major changes to your ability to customize checkout. Checkout has historically been super locked down and almost impossible to change.

They are now making it possible to build and customize on top of checkout more so than ever before. This is a game-changer for anyone looking to improve or change checkout on Shopify.

For most people this means nothing. However, to the experienced eCommerce person this is a major improvement for Shopify. DevOps has been a weak link for Shopify for some time now.

They now have a new integration with Github, allowing you to pull changes to your themes continuously. This means you can collaborate safely with native support for version control and can implement workflows where changes must be reviewed and merged on GitHub before populating to a live theme.

They have also expanded the Shopify CLI to incorporate theme development. The CLI allows you to:

Shopify is clearly going in a more enterprise direction out of necessity. They have already mastered the basic eCommerce features but anyone doing tens of millions of dollars online or larger companies looking to Shopify need more.

Therefore, the community is requiring they go upmarket in feature development given many of their once startup clients are now doing large volumes.