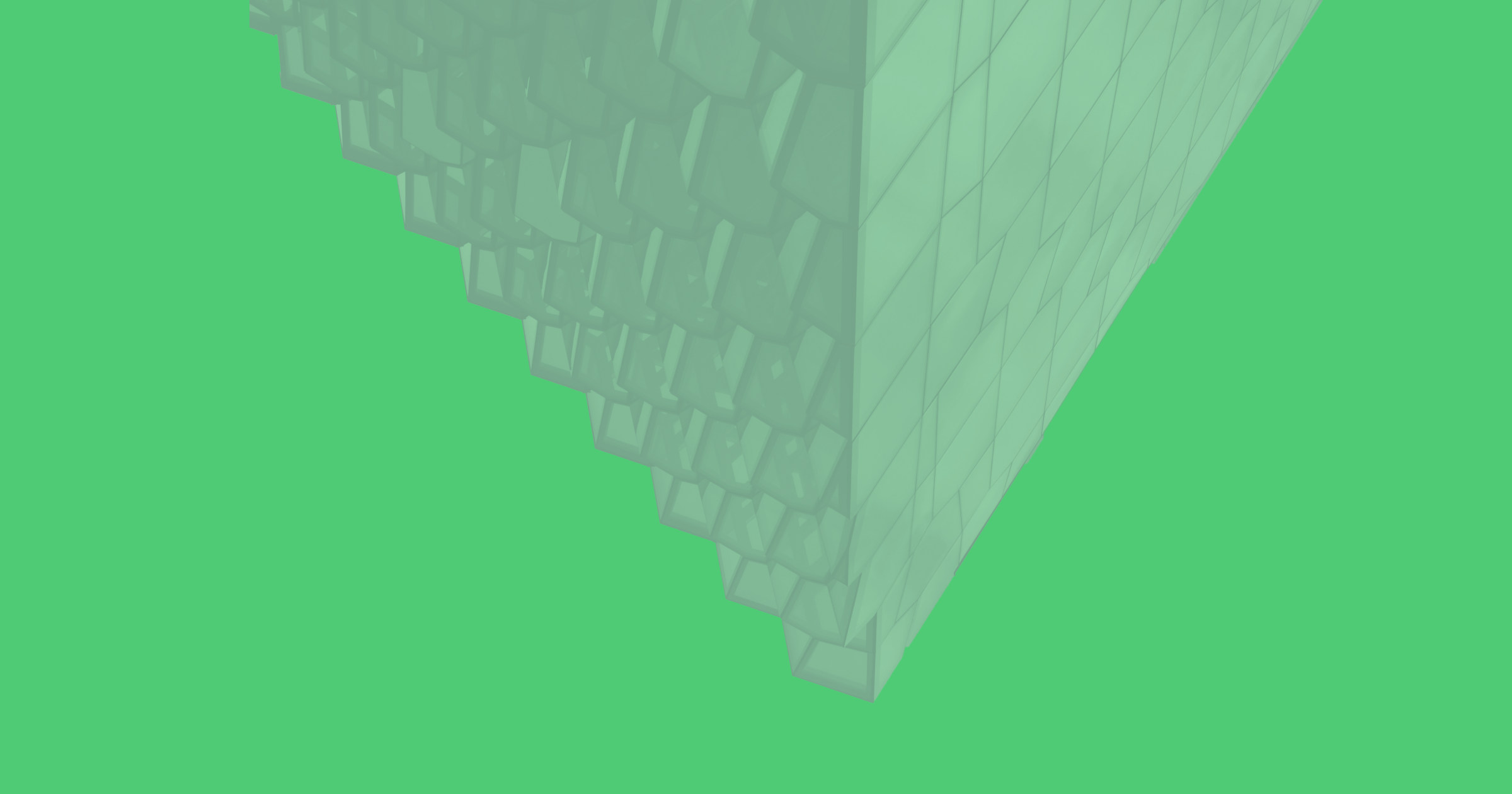 History Tends to Repeat Itself: What the Civil War Taught Us About eCommerce

Just over two weeks ago, Americans commemorated the 157th anniversary of the Battle of Gettysburg, the bloodiest and most consequential battle ever fought on the North American continent.

On the surface, this may not seem to have much, if anything, to do with eCommerce development. But when looked at another way, it’s highly relevant.

The civil war was fought between two competing visions for the future. One was based on an egalitarian civil society and technological innovation. The other, an aristocratic, feudal vision of society with chattel slavery as its core institution.

Again, how does this relate to eCommerce?

Simple: Think of The Union as those businesses that have adopted or are adopting eCommerce as their focal point for transacting business, and think of The Confederacy as those businesses that have balked to date at adopting eCommerce. Stuck in a vision of the past that has precious little to do with the future. I’m not making moral comparisons here, a business slow to adopt technology doesn’t place themselves in the moral company of traitorous slavers, not necessarily, anyway.

If this seems a rather stark and dreary comparison: good. These thought experiments are supposed to evoke a visceral response.  Every analyst at every major financial institution has forecasted massive growth in eCommerce sales, and this before COVID-19. The pandemic has only hastened those timelines and increased those estimates. eCommerce is indeed the way of the future.

Every business of any size, in any industry, if they haven’t already, needs to make eCommerce a focal point of their business strategy, immediately. The next few years are going to be a referendum on those who do not. “COVID behavior” is a phenomenon that won’t go away even with a vaccine. Businesses must provide their customers a digital footprint to make transactions, if they do not, they will end up in a similar situation to the soldiers who made Pickett’s Charge (it DID NOT end well).

The confederates entered Gettysburg confident they would defeat the Army of the Potomac, and by doing so, would gain independence for themselves. They left in literal tatters, utterly destroyed by a more strategic and better-equipped opponent.

Don’t put your business in the same position.